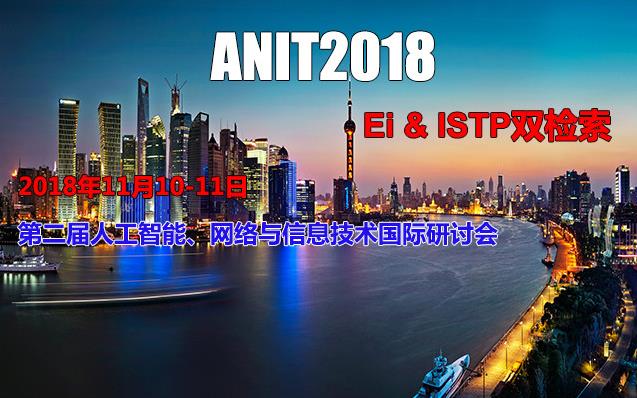 Title:Coatings for the protection of power network equipment in winter conditions

Abstract: This presentation is an overview of the coatings considered by the CIGRE Working Group B2.44 for protecting and securing overhead power network equipment, including conductors and insulators, during winter conditions.

One of the major problems of power transmission by overhead lines in cold climate regions is ice and snow accumulation on various equipment such as conductors and insulators. This may lead to major power outages caused by mechanical failures of line components or by flashover of insulators, as observed in Europe, Asia and North America in recent years.  An interesting and promising technique to protect the lines in these conditions is the use of active coatings, or passive coatings with superhydrophobic/icephobic properties, which can significantly reduce or even eliminate ice accretion. In addition, some of these coatings can also provide protection against corrosion, while others, characterized by high permittivity or conductivity, can considerably improve the electrical performance of insulators under icing, pollution, or a combination of both. In addition to their hydrophobic and icephobic properties, these coatings would allow the reduction of corona noise levels and related interferences. As well, most of these coatings are applicable to other structures affected by icing, such as wind turbines.

- Review and classify the icing events at the origin of major power outages, as well as their causes in order to discern associated patterns.  - Review and classify active coatings, as well as passive coatings according to their hydrophobic/icephobic, anti-corrosive and electrical (permittivity and conductivity) properties.  - Analyze the data and recommend the most appropriate coatings for applications to various equipment.

Professor Masoud Farzaneh is an internationally acknowledged expert in the field of electrical power engineering, high voltage and the impact of cold climate on overhead transmission lines. He is Director-founder of the International Research Center CENGIVRE, Chairholder of the NSERC/Hydro-Quebec/UQAC Industrial Research Chair CIGELE, and Chairholder of the Canada Research Chair INGIVRE related to power network equipment in cold climate regions at University of Québec at Chicoutimi (UQAC), Canada.  He has authored or co-authored more than 600 technical papers, and 17 books or book chapters. To date, Professor Farzaneh has trained more than 100 postgraduate students and postdoctoral fellows. He was President of IEEE DEIS in 2013, and is presently member of the DEIS Executive Committee, Chair of the Nomination and Appointment committee and member of the Editorial Board of IEEE Transactions on Dielectrics and Electrical Insulation. He is also member of the CIGRE Canada Executive committee and Convenor WG B2.44 on coatings for the protection of overhead lines in winter conditions.  Professor Farzaneh is Fellow of IEEE, Fellow of The Institution of Engineering and Technology (IET) and Fellow of the Engineering Institute of Canada (EIC). His contributions and achievements in research and teaching have been recognized by several prestigious prizes and awards at national and international levels. In recognition of his outstanding contributions, the University of Québec in Chicoutimi has established the Masoud Farzaneh Award, in 2010, biennially attributed to a researcher that has distinguished himself in the same domain. In addition, the Masoud Farzaneh Fund has been established to annually provide scholarships to two meritorious graduate students.